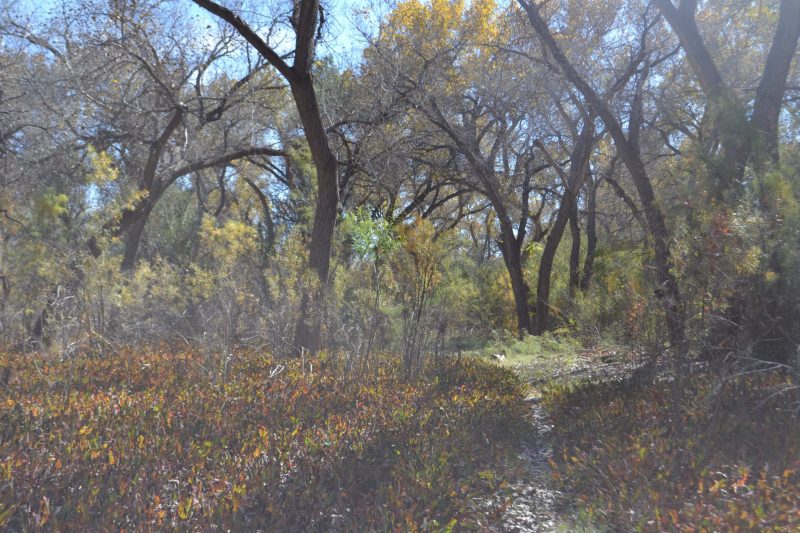 ‘Bosque’ is a Spanish word that refers to a unique ecosystem consisting of woodlands dominated by Cottonwood stands (Populus deltoides wislizeni) and Willow thickets (Salix exigua) connected to the ancient river running through them.  This environment is an oasis of the Southern Rocky Mountains and the Chihuahua Desert providing critical habitat for the endangered Silvery Minnow, various migrating birds, Yerba Mansa, and a long list of other plant and animal species.

The Rio Grande is the third longest river in the United States with headwaters in the San Juan Mountains of southwestern Colorado running south through New Mexico and east to the Gulf of Mexico near Brownsville, Texas. This life-giving river flows through the Rio Grande Rift Valley that was created 25 million years ago as the earth’s crust thinned and pulled apart. This process created a gap that was 40 mile wide, several miles deep, and flanked by fault block uplift mountain ranges to the east and volcanic features to the west. Since then erosion has brought layers of sediment along with the waters of the Rio Grande that entered the valley over a million years ago. Over time a unique ecosystem with rich biodiversity derived from a variety of adjacent bioregions has evolved.

Our Beloved Bosque, a video by filmmaker Madison McClintock, featuring the Yerba Mansa Project and other Bosque advocates 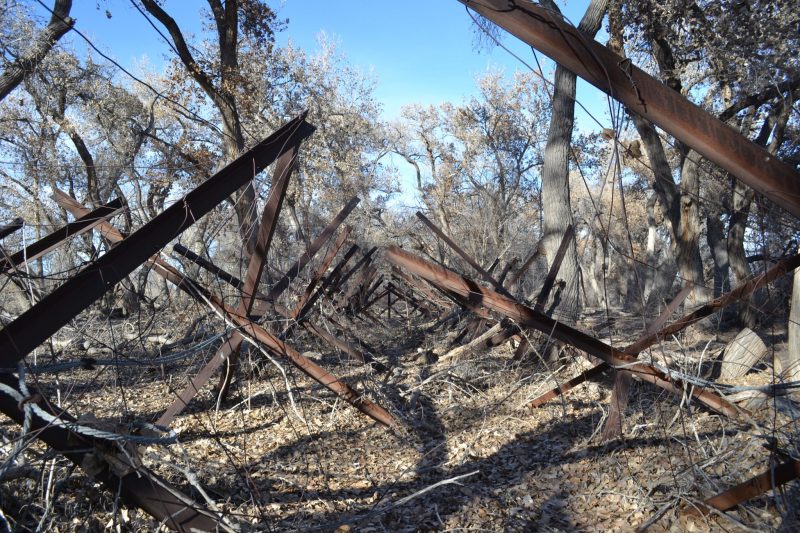 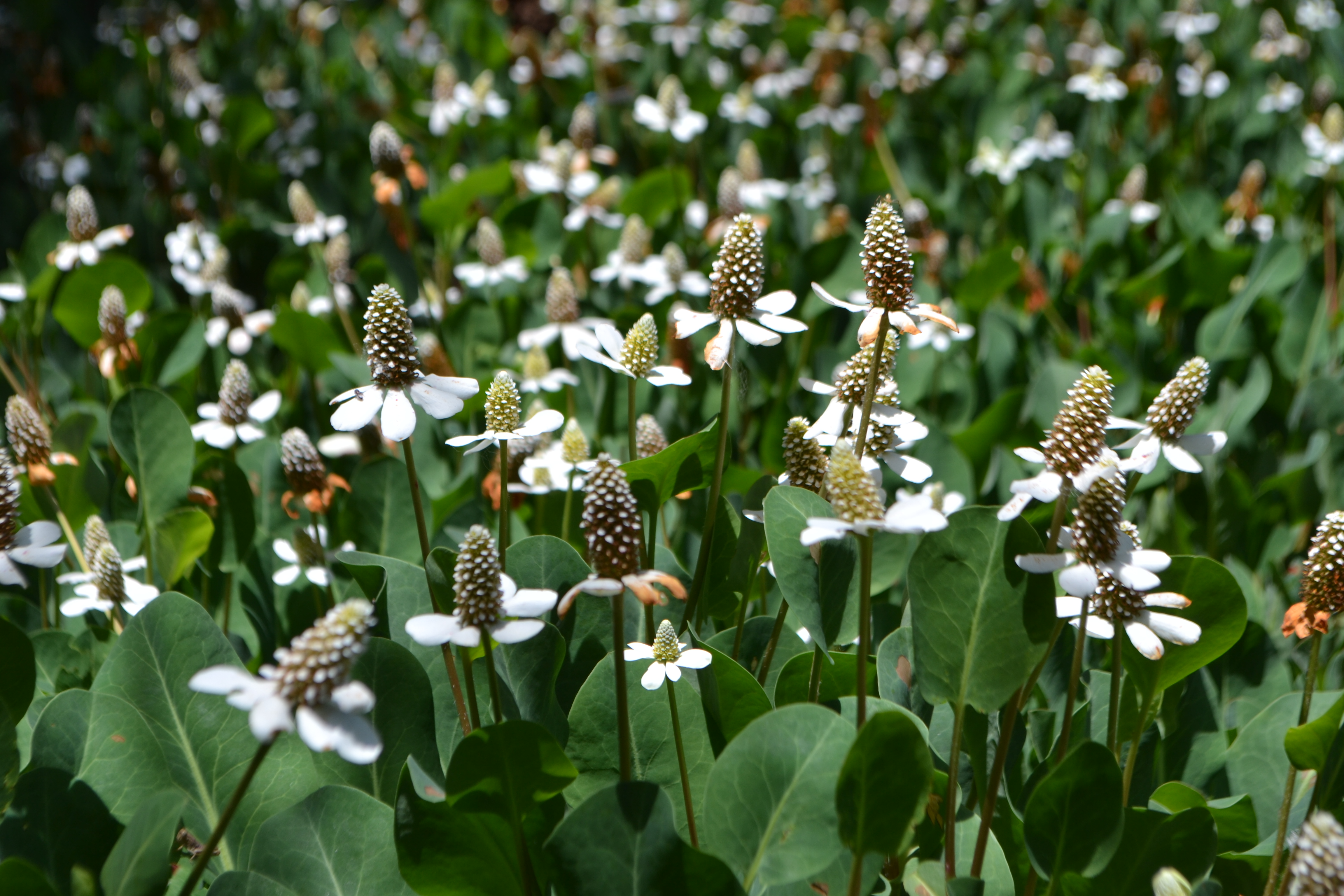 Throughout most of its history, the Rio Grande Bosque has been a system of wetlands, oxbow lakes, sandbars, and woodlands that migrated with the wild and changing meander of the river. Seasonal flooding cleared debris and enriched the soil. Cottonwoods along with Gooding and Coyote Willows germinated and thrived in the periodic floods and high water table.

Although the valley has a long history of occupation dating back to the earliest Paleo-Indian times, it wasn’t until the 1800s that humans began to have a significant impact on the ecology. With the growing numbers of Anglo migrants in the valley came large-scale agriculture, irrigation systems, livestock grazing, and logging. These activities in turn created soil erosion, a large sediment load in the river, and increased flooding.

To control flooding, a series of major interventions ensued. The 20th century was marked by the construction of major dams including Elephant Butte in 1916, Jemez Canyon in 1953, Abiquiu in 1963, Galisteo in 1970, and Cochiti in 1973 along with hundreds of miles of irrigation canals. Additional engineering projects included the draining of wetlands, dredging and entrenching of the river, and the installation of jetty jacks.These intensive controls on the ecosystem resulted in river flows decreasing to 1/6 of their historic levels, a significant loss of wetlands, the invasion of many non-native species, increased wildfires, and a dramatic decline in the reproduction of the native keystone species: the Cottonwood and Willows.

Today we find our Rio Grande Bosque in uncertain times. The population of mature Cottonwoods is nearing the end of its natural life with few young trees to become elders of the forest. Invasive tree species such as Russian Olive, Salt Cedar, Honey Locust, Mulberry, Tree of Heaven, and Siberian Elm have the advantage in the absence of flooding. Other weedy non-natives such as Kochia, Tumbleweed, and Melilotus cover large areas. Reduced water levels threaten native plants and create a high fire danger.

The riparian zones of the Southwest have been transformed over the last century and desert bosque environments are now some of the most endangered ecosystems anywhere. Yerba Mansa, which requires a high water table, overbank flooding, or a wetland habitat is a symbol of this concerning problem as we move into an era of population growth in marginal environments.

Read more about Yerba Mansa in the Journal of the American Herbalists Guild, (spring 2020).

The balance between meeting the water needs of the thirsty Southwest and allowing enough water to remain in the wilderness for plants, animals, and the earth itself is always a delicate one, fraught with conflicting views. As the population grows, the demand for water diversion will increase and the resources available to our Bosque natives will likely decline unless we make ecosystem conservation a priority. 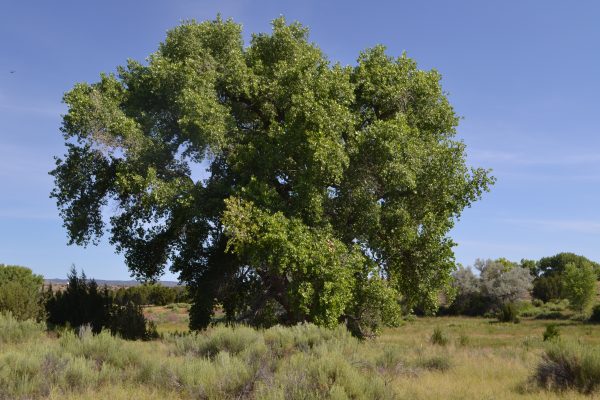 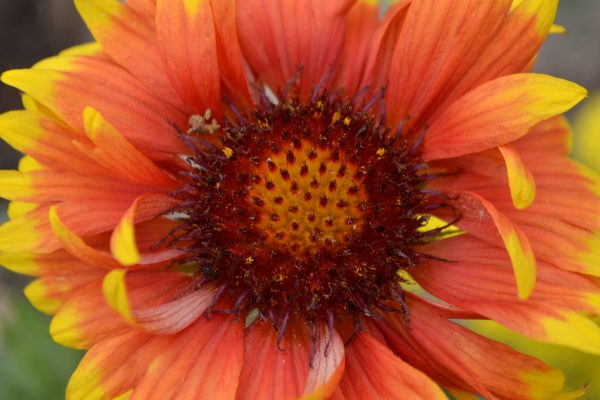 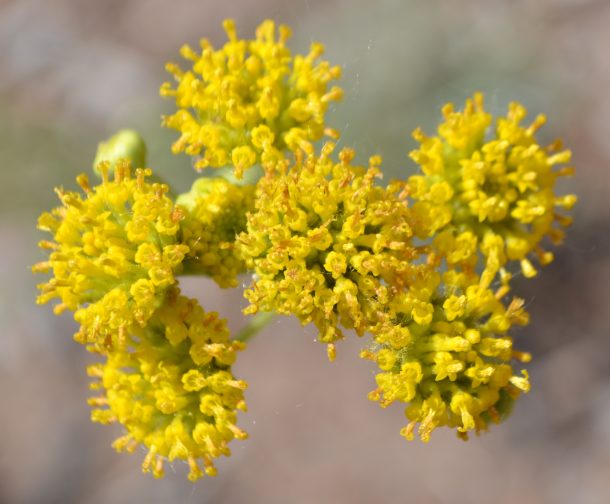 Join Us to Help Regenerate the Bosque!

Newsletters come out twice per year.

You have Successfully Subscribed!